Pete Ciarrocchi is the Chairman and CEO of Chickie’s & Pete’s Crab House and Sports Bar, an expanding chain of restaurants that has become part of the true fabric of the city of Philadelphia and an avid sports fan’s “must stop” before, during, or after the game. Pete’s infectious, befriending enthusiasm, love of sports, and unique menu had the neighborhoods of the Great Northeast flocking. With the invention of Crabfries®, the world of Chickie’s & Pete’s was never the same. In 1998 Chickie’s & Pete’s became the first-ever private restaurateur to operate within Veteran’s Stadium. The team- and press- friendly environs were chosen as the site of Eagles Head Coach Andy Reid’s day-after-the-game press conferences. This atmosphere laid the foundation for Chickie’s & Pete’s to become the sports media and fan reaction hub it has become today.

Pete is also a proud owner of the Philadelphia Soul Arena Football Team ownership group. He also serves on the Aria Health Foundation Board of Trustees and on the Holy Family University Business Advisory Board. He participates in many philanthropic ventures and is an active member of The Polish-American String Band. Pete is a native of Philadelphia and resides happily with his wife Lisa and three boys Peter, Blaise, and Anthony. Learn more about Pete on Twitter, LinkedIn, and his website. And Chickie’s And Pete’s Crab Fries.

Hear the backstory of one of #Philly’s greatest exports on the SeventySix Capital Leadership Series featuring CEO of Chickie’s and Pete’s, Pete Ciarrocchi.

Subscribe, rate five stars, leave a review, and watch/listen below: STAY UP TO Date 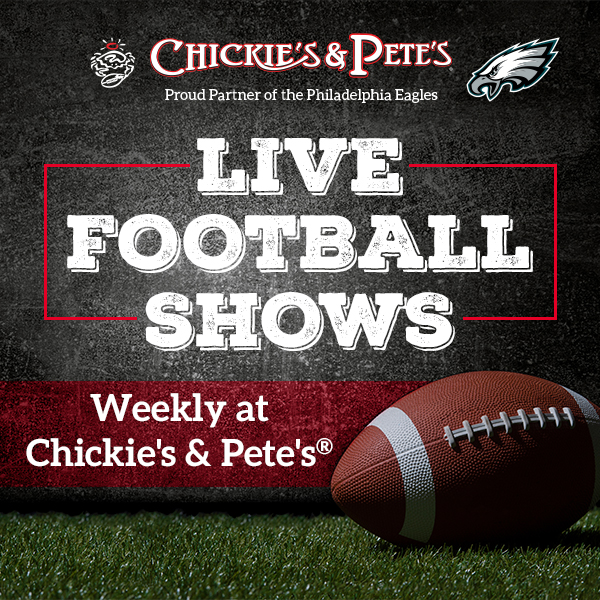 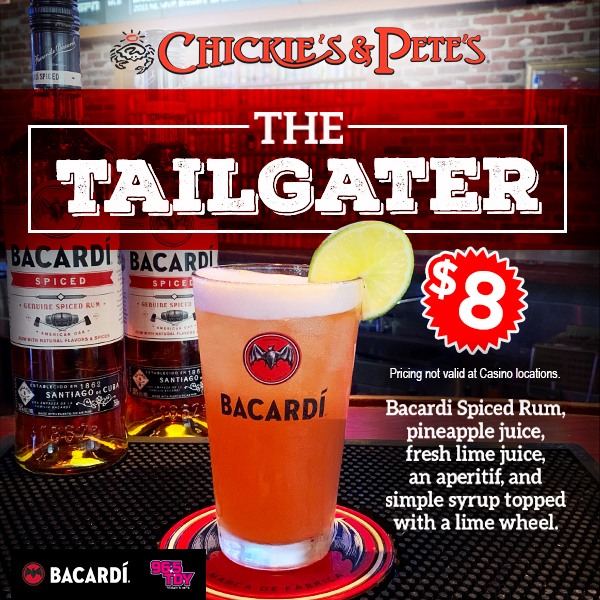 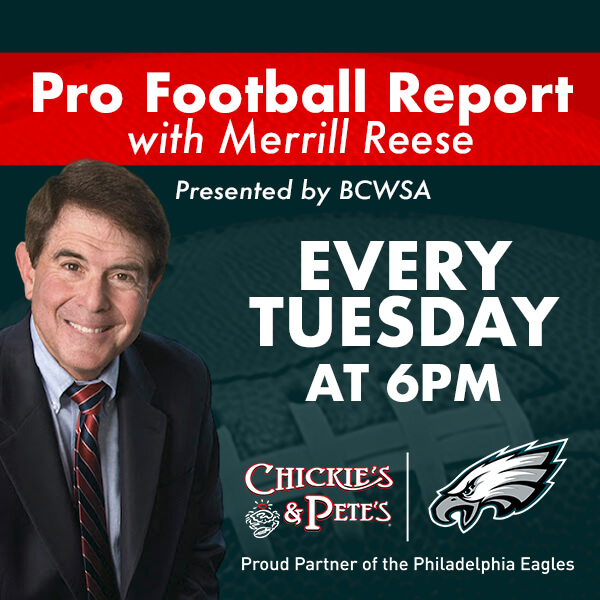 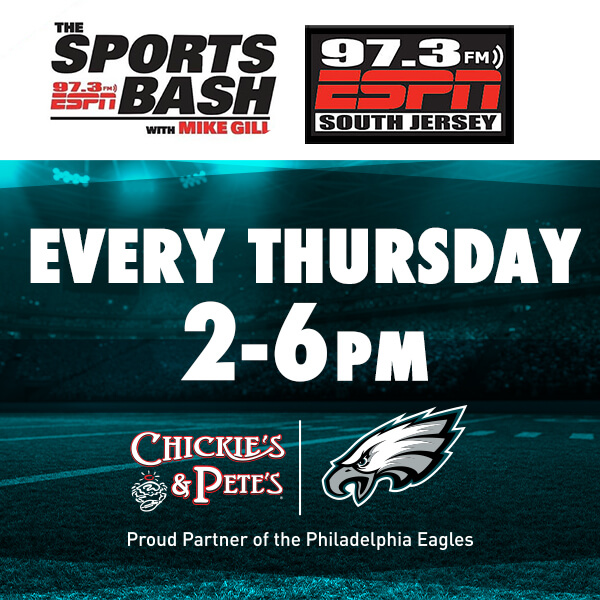 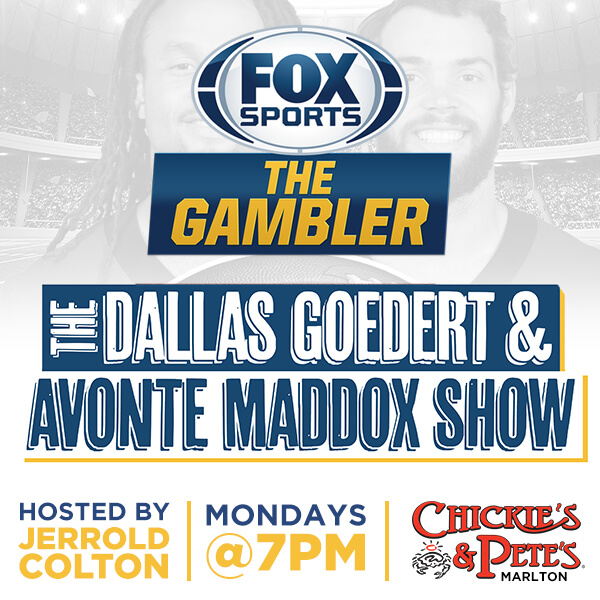 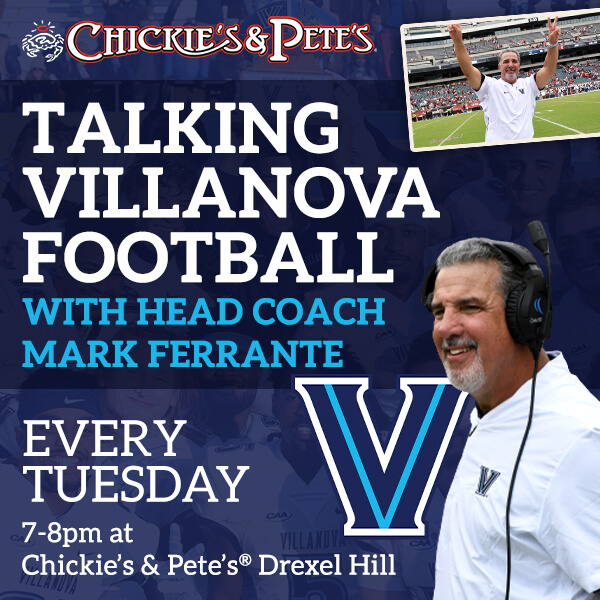 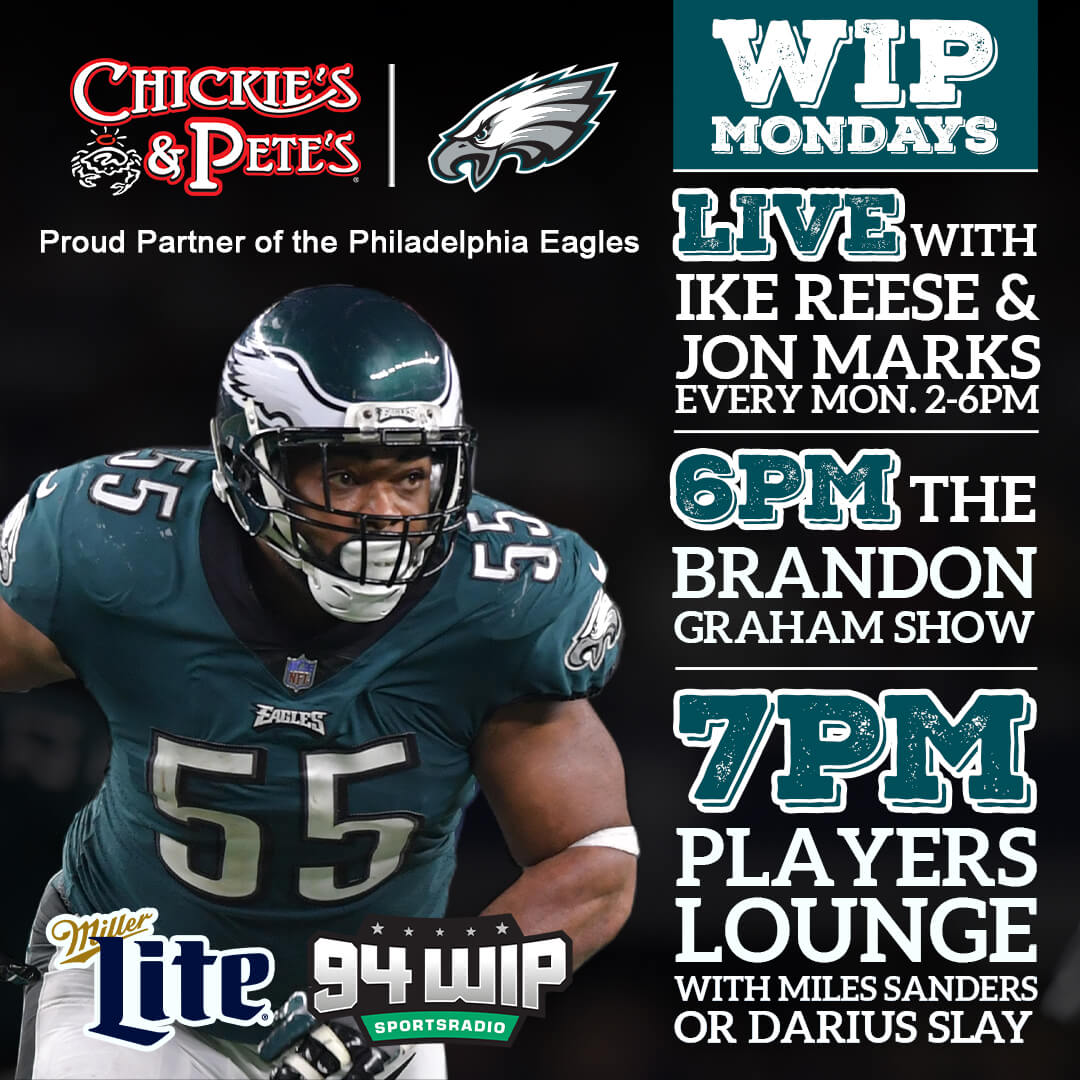 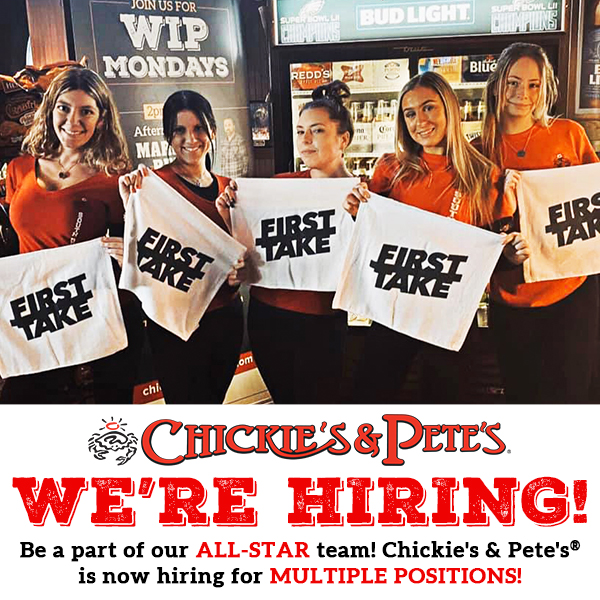 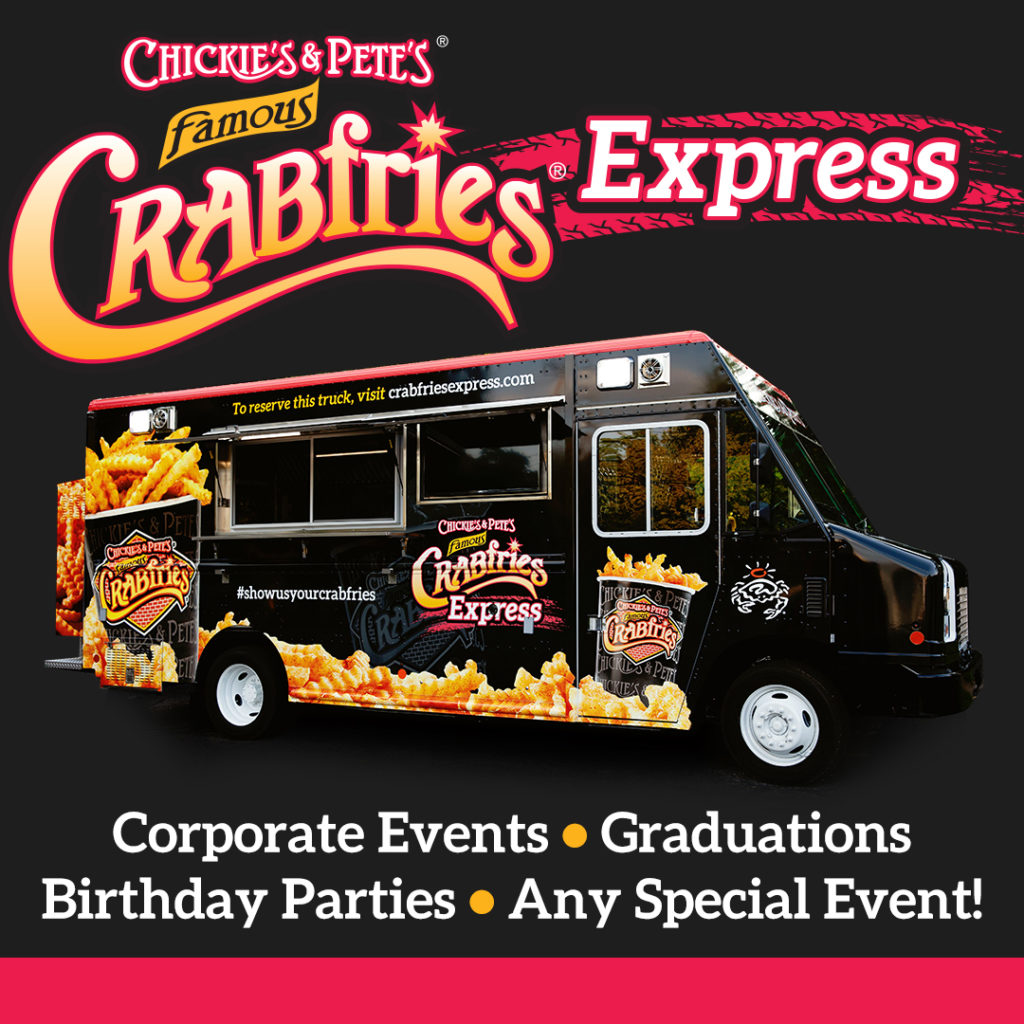 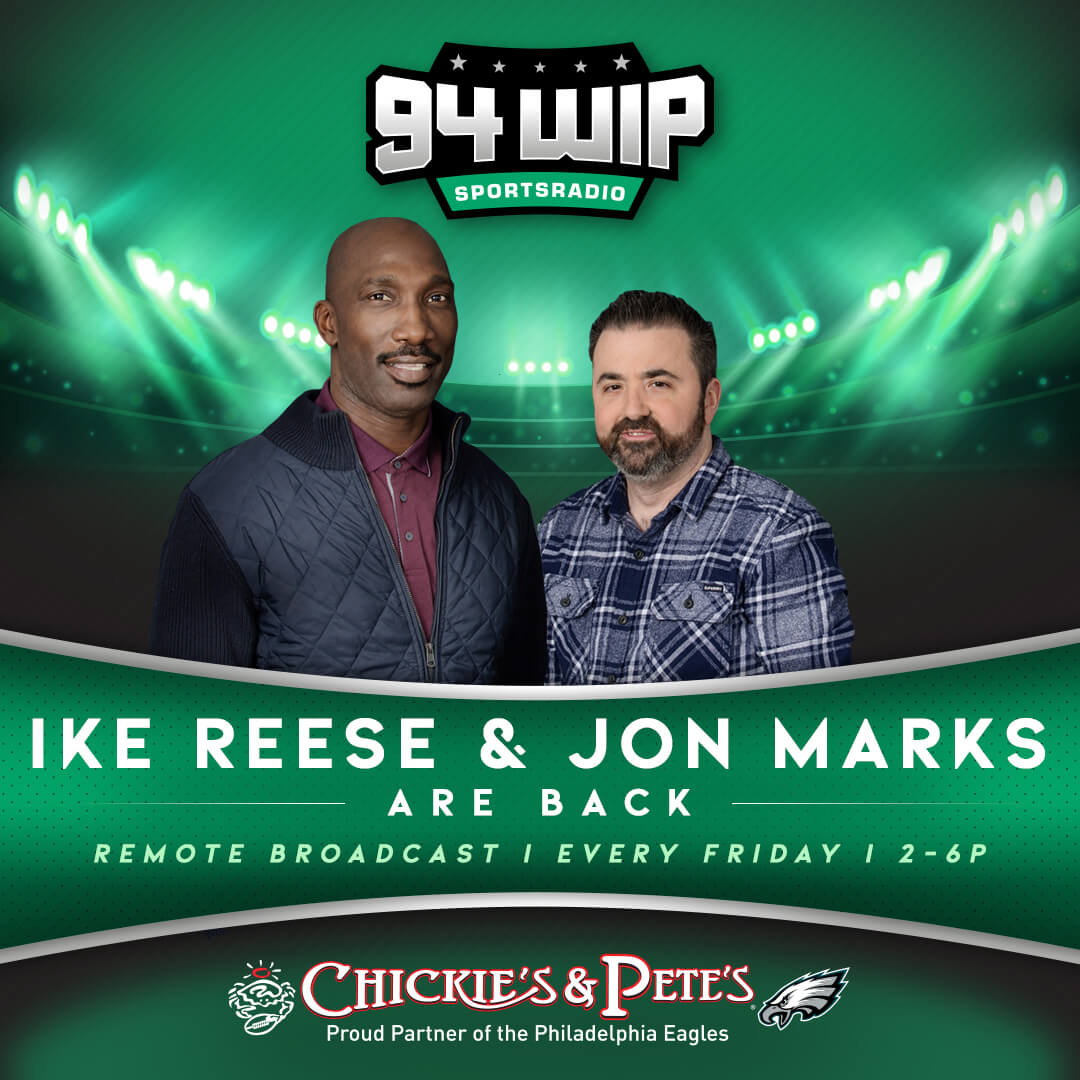 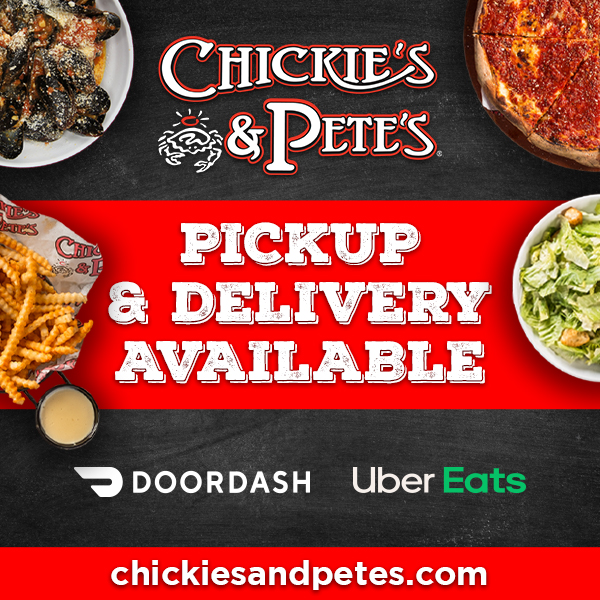 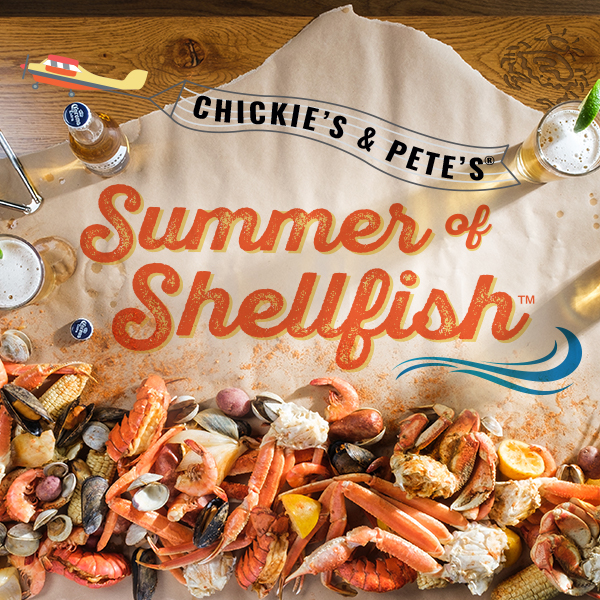 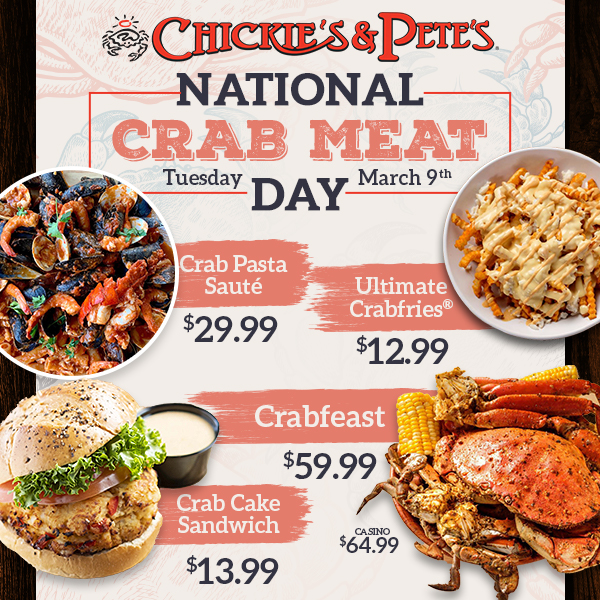 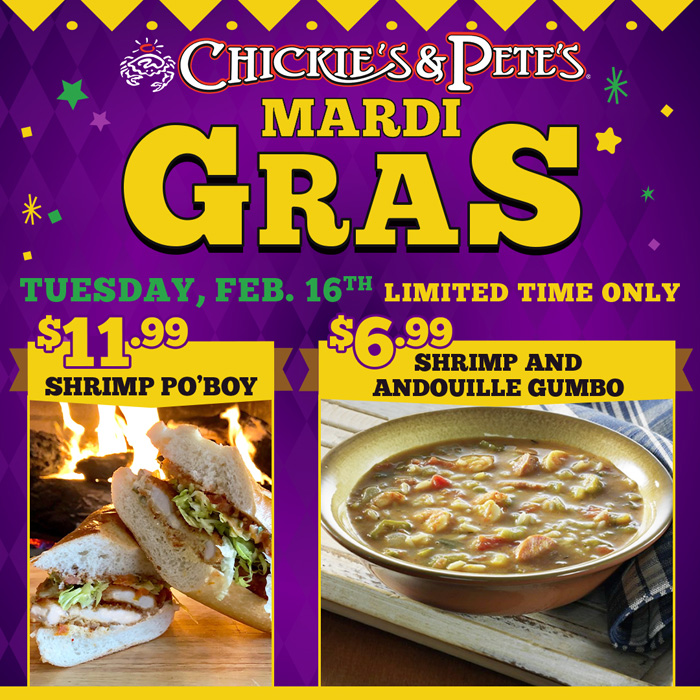 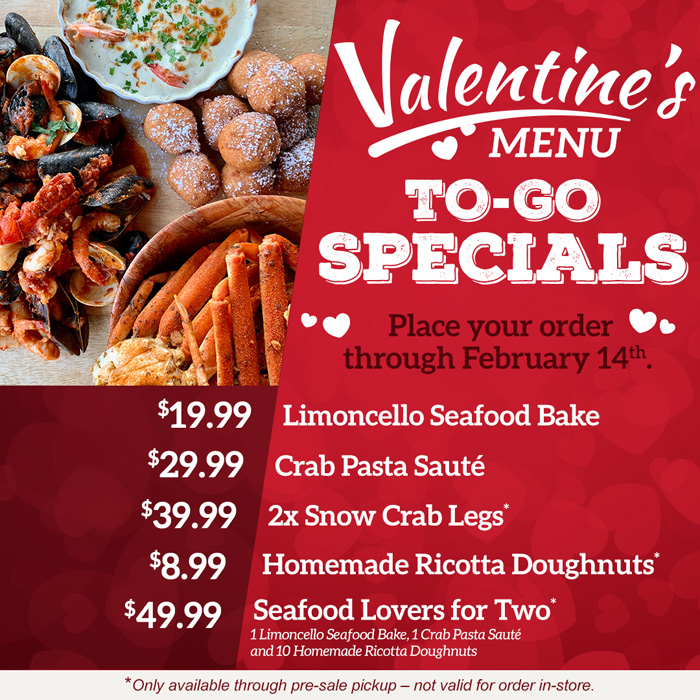 Scroll to view all locations 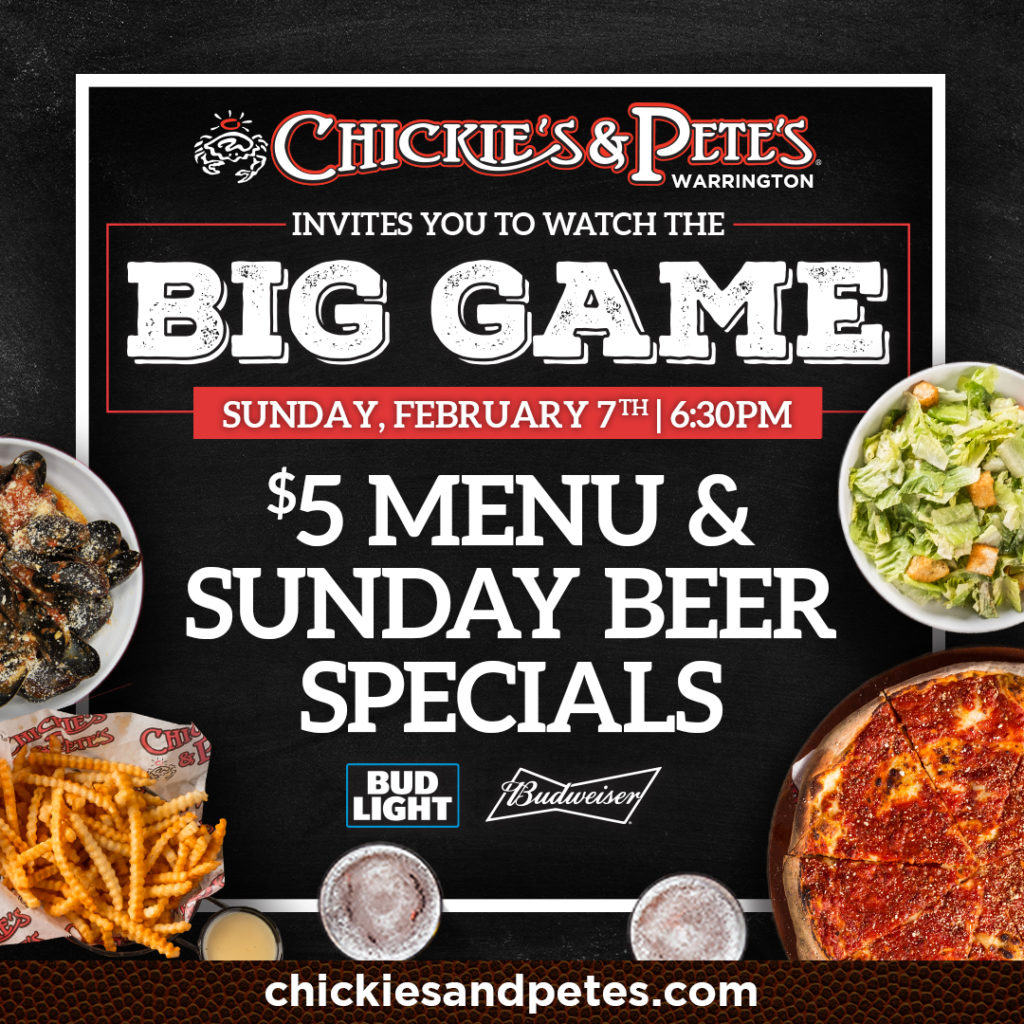 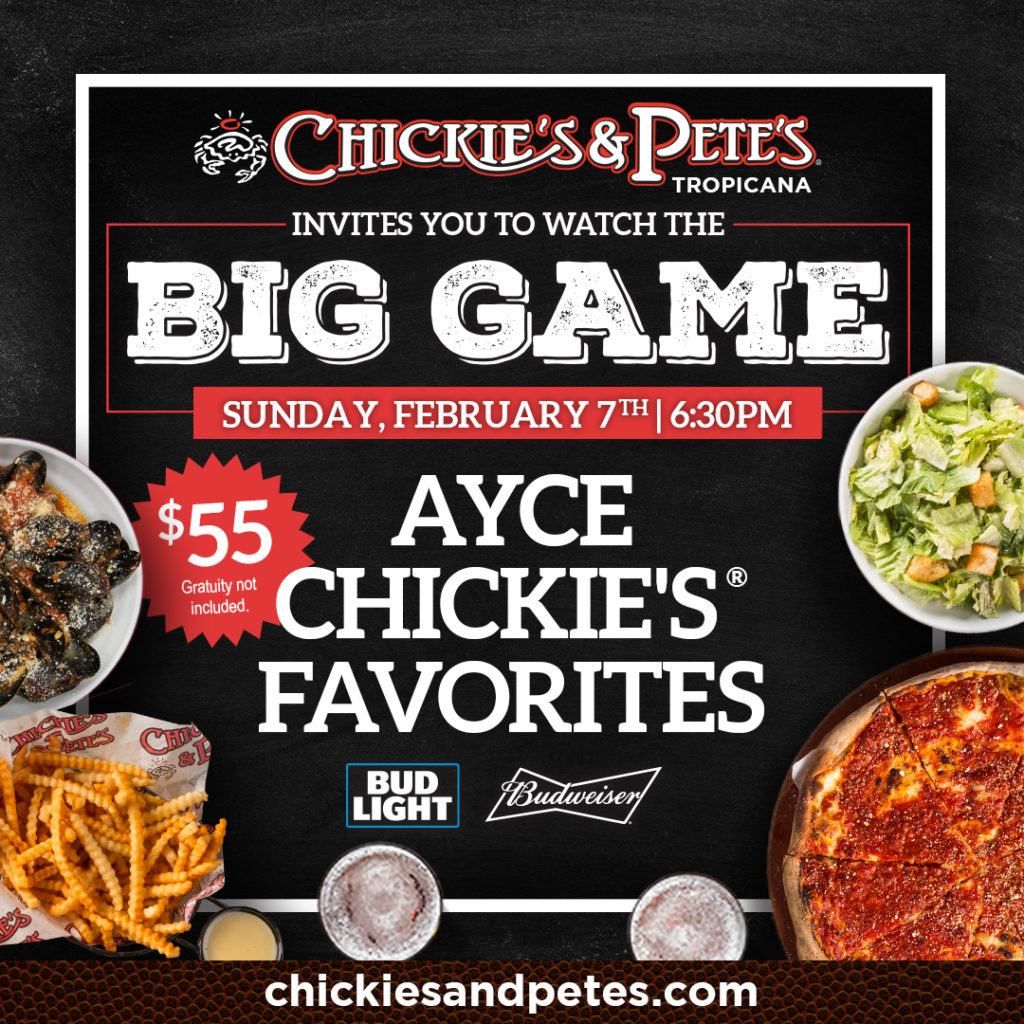 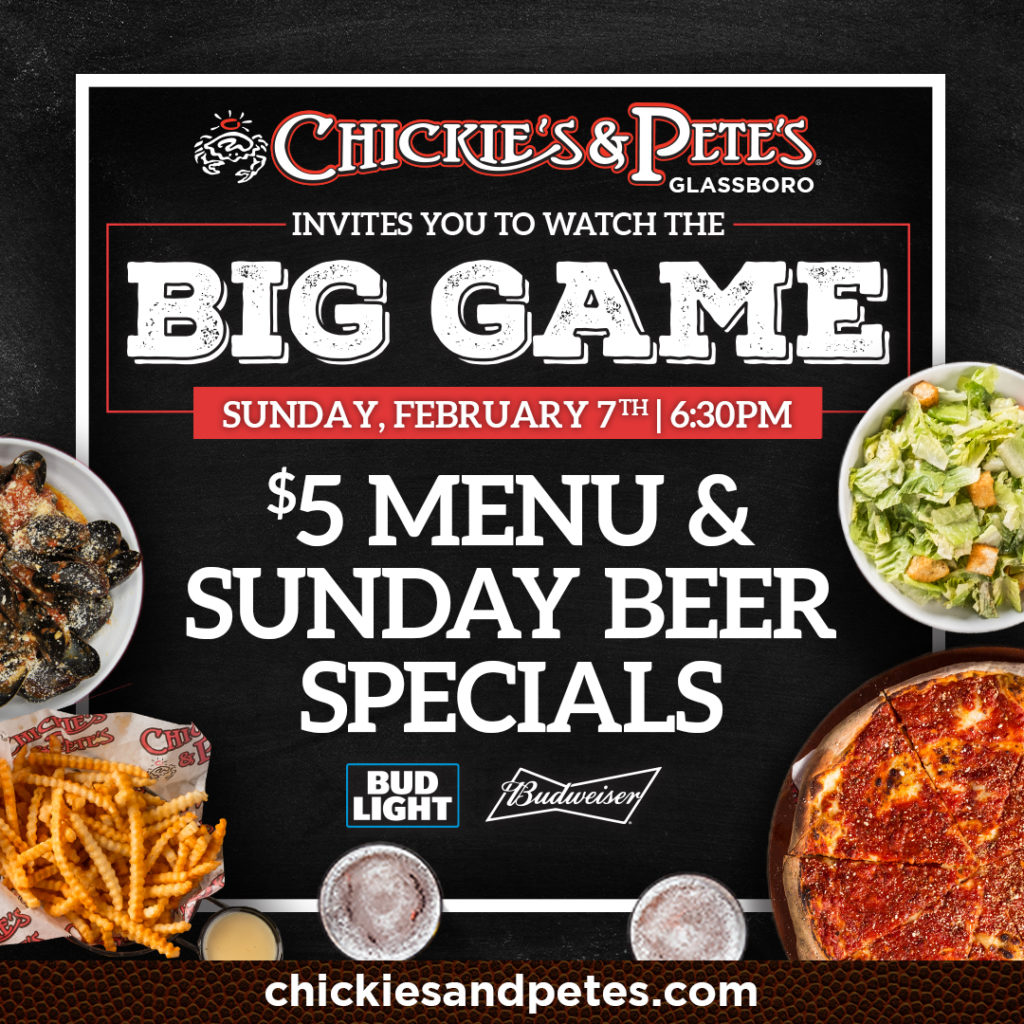